Cordier Auctions located in Harrisburg, Pennsylvania reports a strong year for 2021.  The company, established in 2006, holds auctions throughout the year with a focus on Fine & Decorative Arts, as well as Coins Sterling Stamps & Jewelry, Firearms & Militaria, Estate/Consignment, and Real Estate.

In 2020 Cordier, which historically conducted live auctions with online bidding, transitioned to online only auctions.  David Cordier, founder and owner, notes “It was clear that online auctions were the direction the industry was headed and, for us, the pandemic created the motivation for us to move more quickly”.  The company does conduct in person previews by appointment.

Cordier’s quarterly Fine & Decorative Arts highlights in 2021 include a Severin Roesen (Pennsylvania, Germany 1815-1872) still life 42” x 52” oil on canvas that was unsigned but with a strong attribution from William H. Gerdts which sold for $25,200. A pair of 14K 4.05 CTW diamond ear studs brought $19,200, a Yamaha C3 conservatory grand piano went to $10,200, and a set of eight Warren Platner for Knoll chairs consigned by a collector from Ardsley, New York fetched $10,200 from a buyer in Zurich, Switzerland. A Chinese bronze seated Buddha consigned by a Selinsgrove, PA family went to a buyer in Fuzhou China for $9,000.

A rare American printed document, a Manifesto & Proclamation October 1778 commanded $22,800.  The Manifesto & Proclamation was presented by the Earl of Carlisle Sir Henry Clinton and William Eden offering the British colonists a repeal of parliamentary taxation and internal self-government as a last effort to quell the American Revolution. Printed by Tory (and reported colonial spy) James Rivington, the Peace Commission appealed to the states, who in turn rejected the plea by burning down Rivington's New York print shop.  This example was consigned by a direct descendant of Mary Rittenhouse of Philadelphia (1795-1873).

Cordier also conducts Firearms and Militaria auctions three times per year which features antique to modern firearms.  Results include a classic long rifle signed by John Armstrong that was purchased by a local collector of fine antique firearms for $9,600. A U.S. Rifle Cal. .30 M1D Garand with M48 scope brought $3,360, and a Norwegian M1914 Semi-Auto Pistol sold for $2,760.

When working with clients for estates or significant downsizing and relocation, Real Estate may be part of the auction company’s services.  In 2021 Cordier sold properties in Harrisburg, Mechanicsburg, State College, Hummelstown, Camp Hill, Carlisle, York Haven, Newville, Dauphin, Lancaster, and Williamsport. Sale prices ranged from $91,000 to $452,000.

As a component of its estate services, Cordier also holds bi-monthly Estate Personal Property Auctions at its auction house and on location at the consignor residence. Estate Auctions can include a broad range of material and sometimes bidder competition results in pleasant surprises such as a vintage Louis Vuitton trunk which brought $8,400 and a group of McIntosh HiFi components that sold for $4,080.  Estate Auctions often feature vehicles and 2021 was no different; some outstanding examples included a 1979 MGB Limited Edition, a 1957 MGA Roadster, a 1988 Pontiac Fiero GT, and a 1965 AMC Rambler American 440 Convertible.  The prize of the vehicle sales in 2021 was a 2013 Porsche 911 Carrera S with 11,691 miles which sold for $72,000.

All prices include a 20% buyer’s premium. 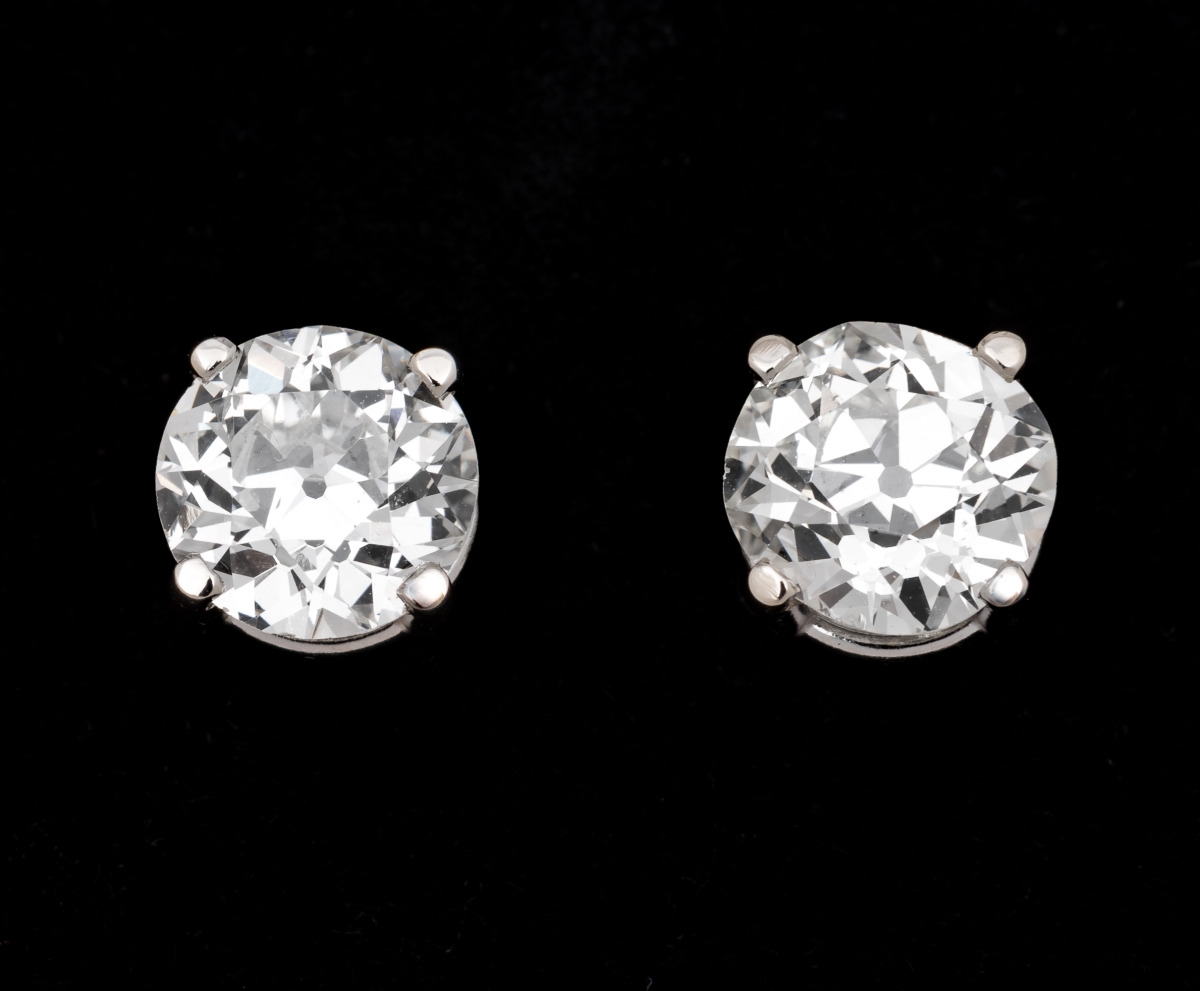 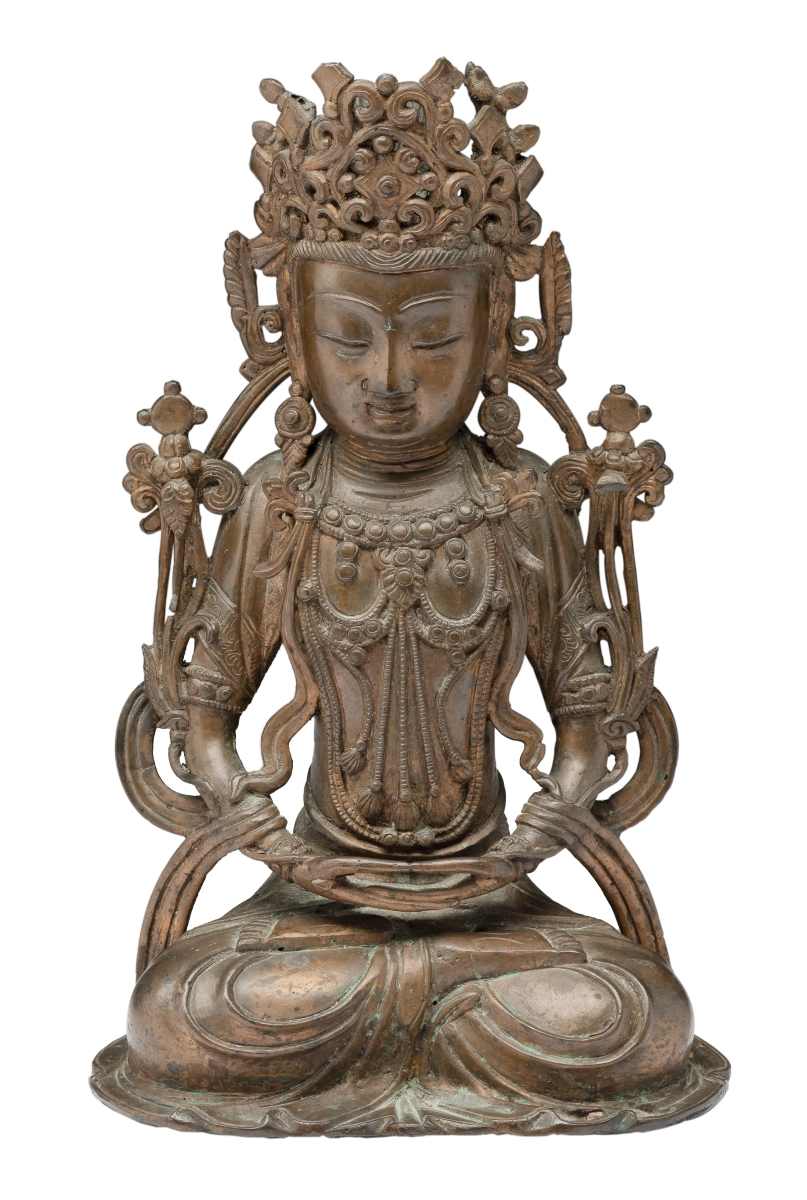 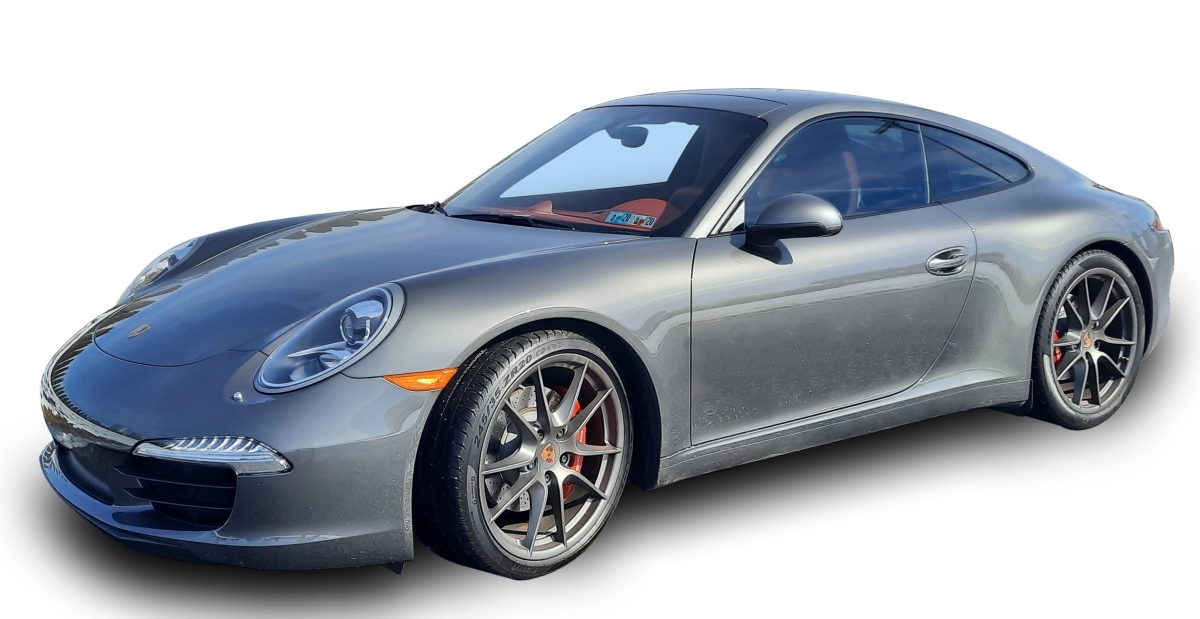 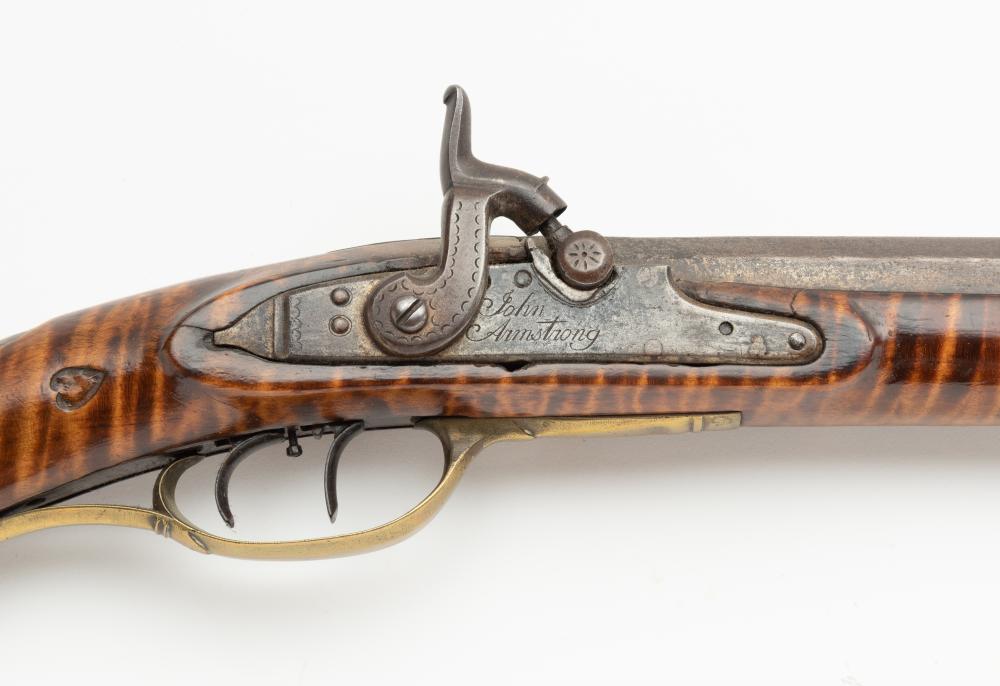 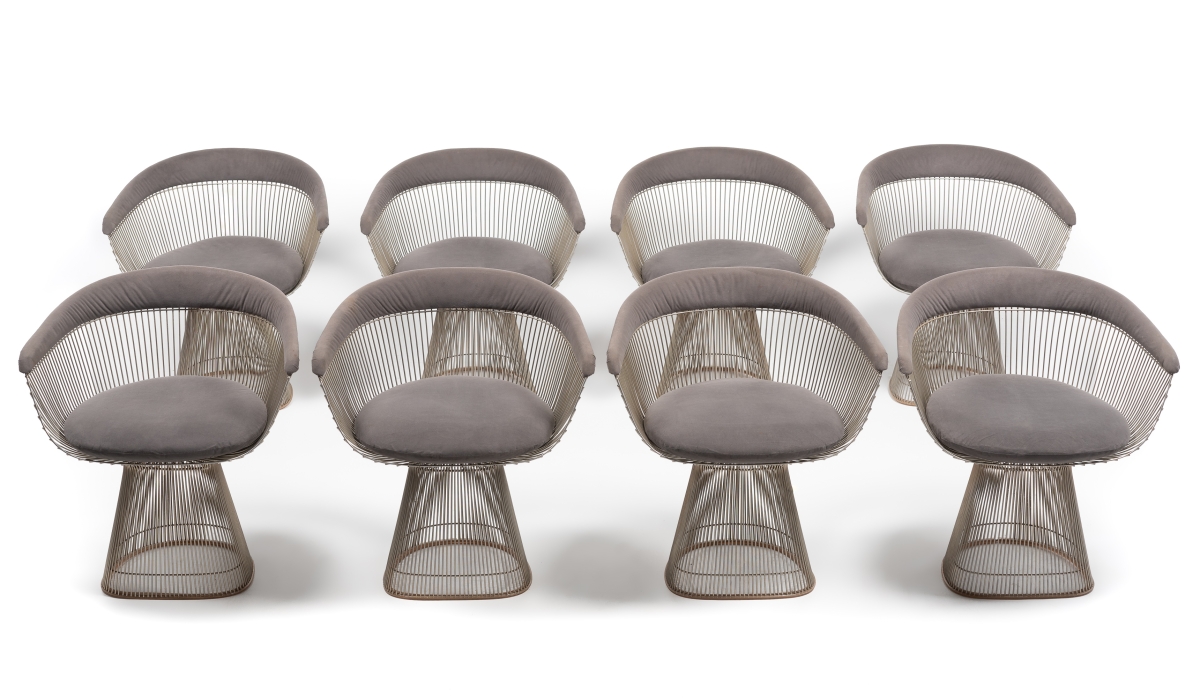 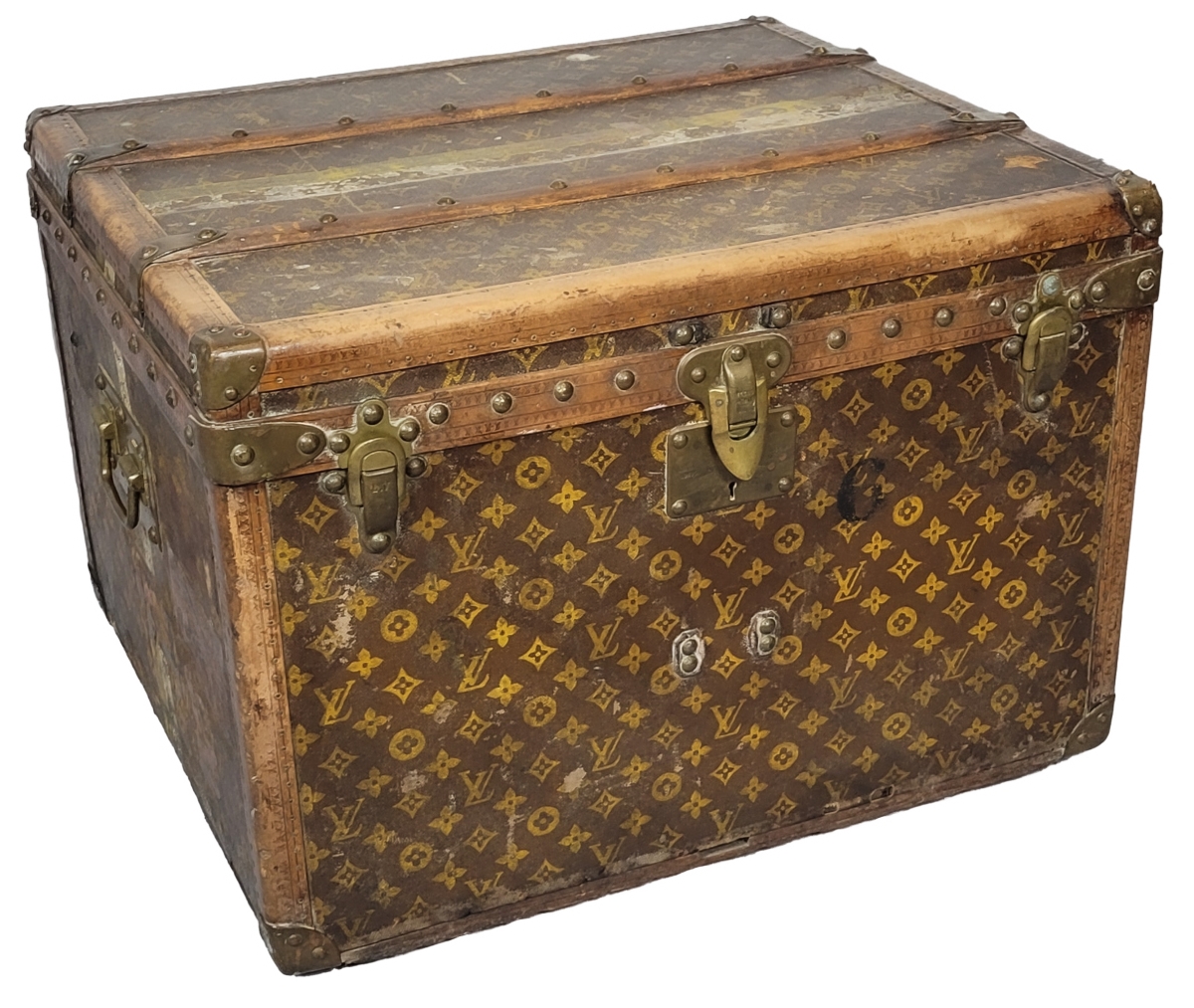 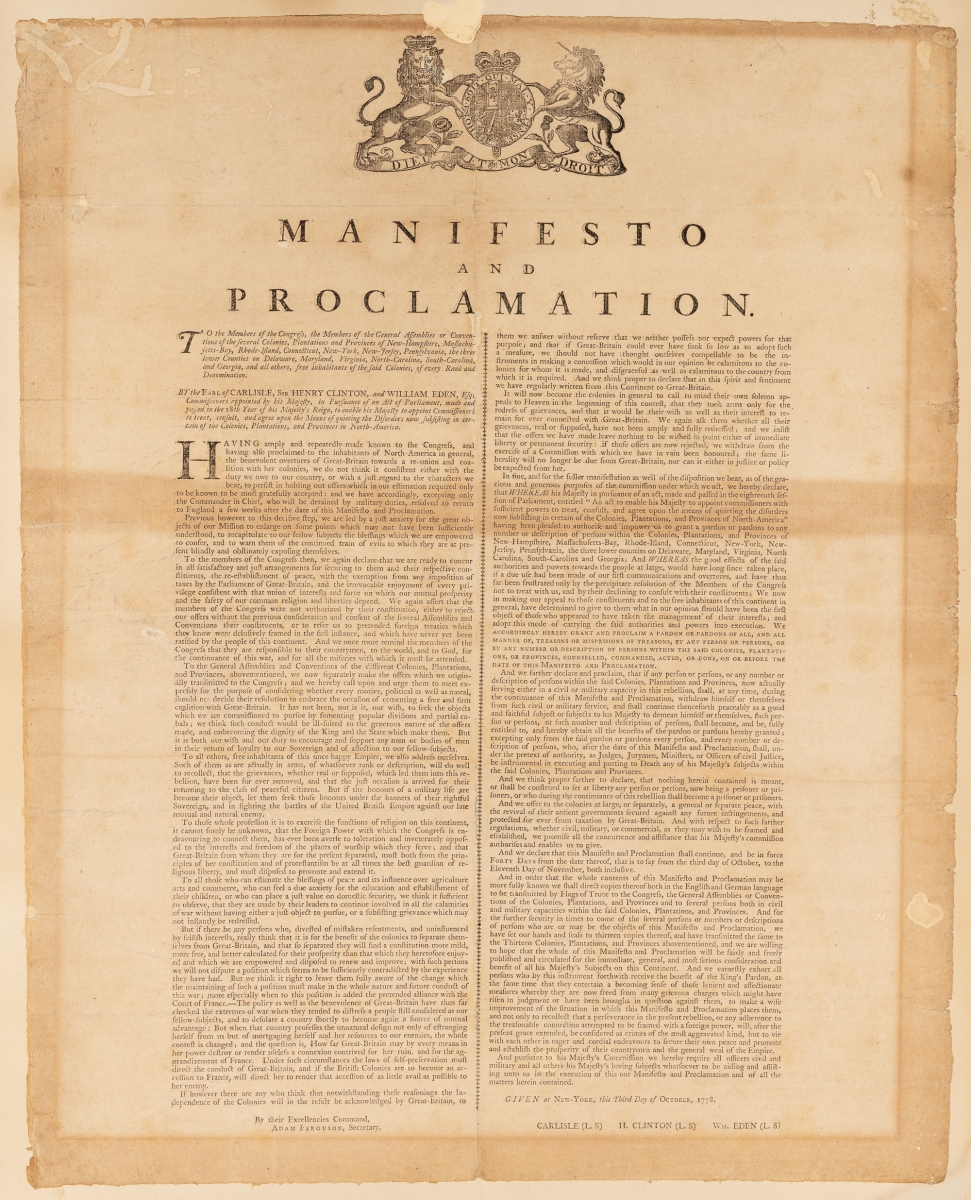 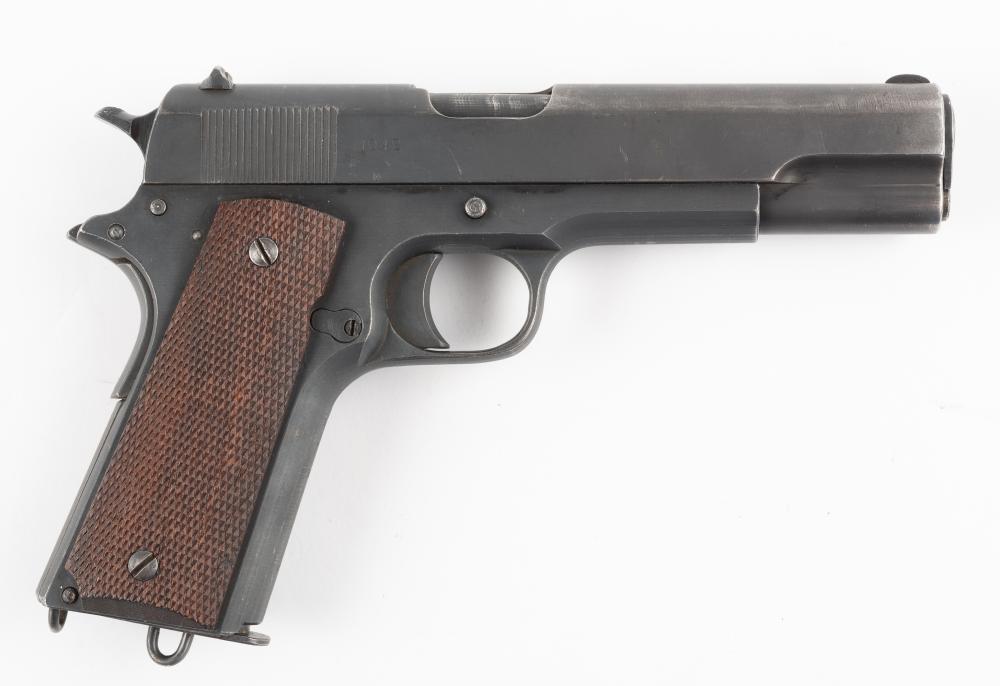 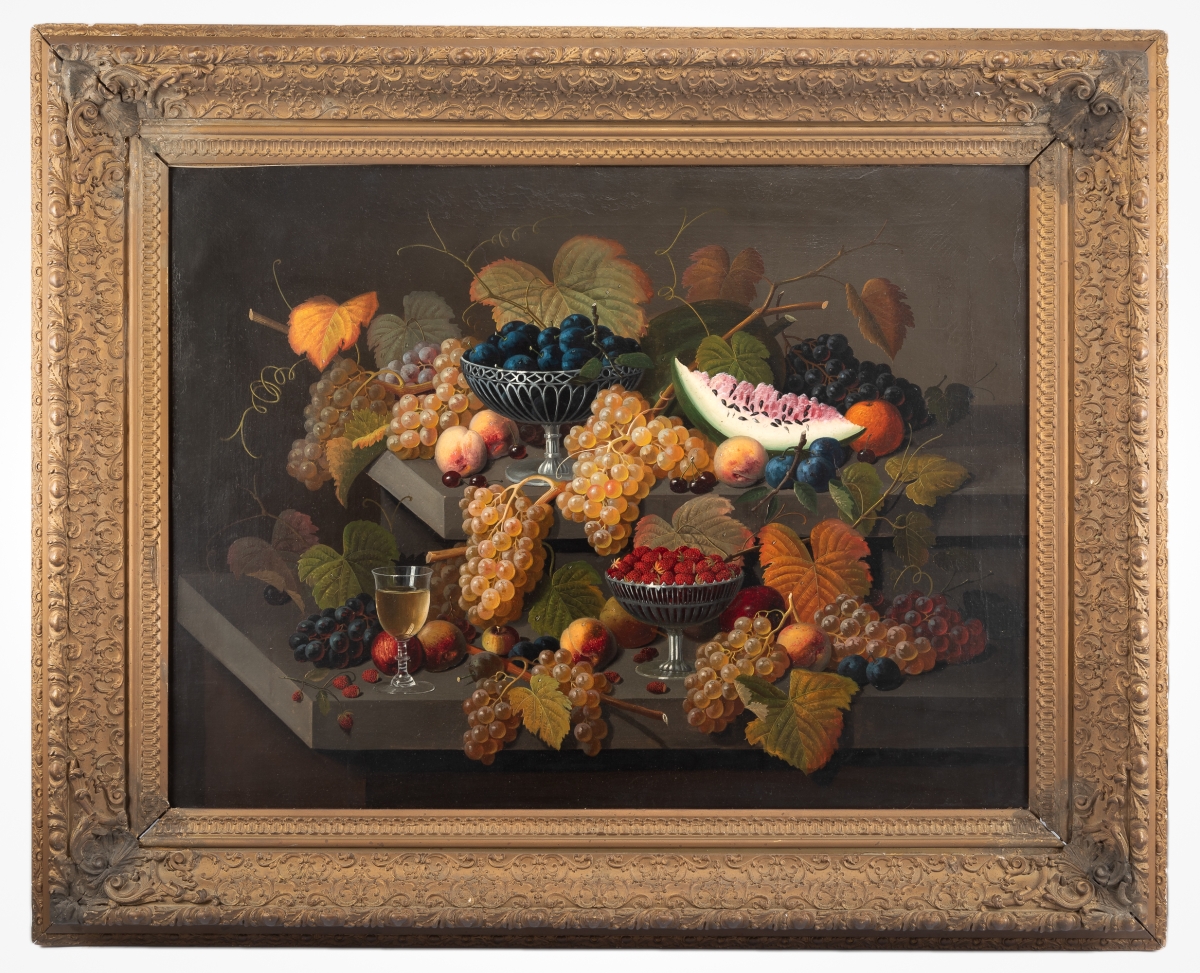 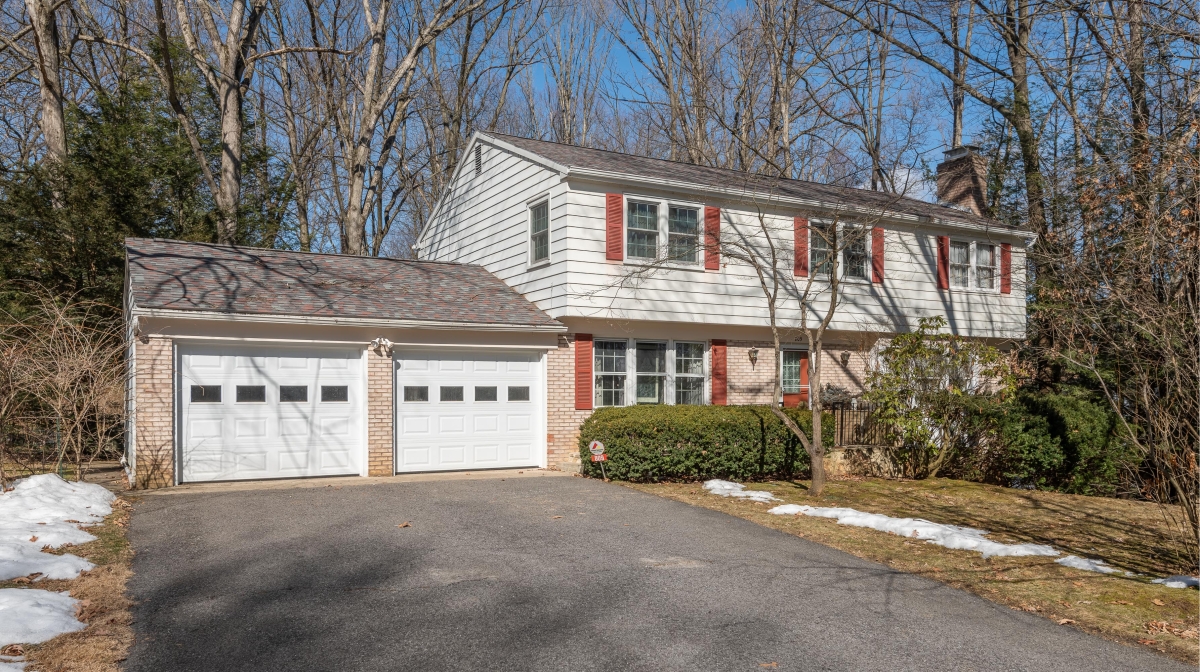 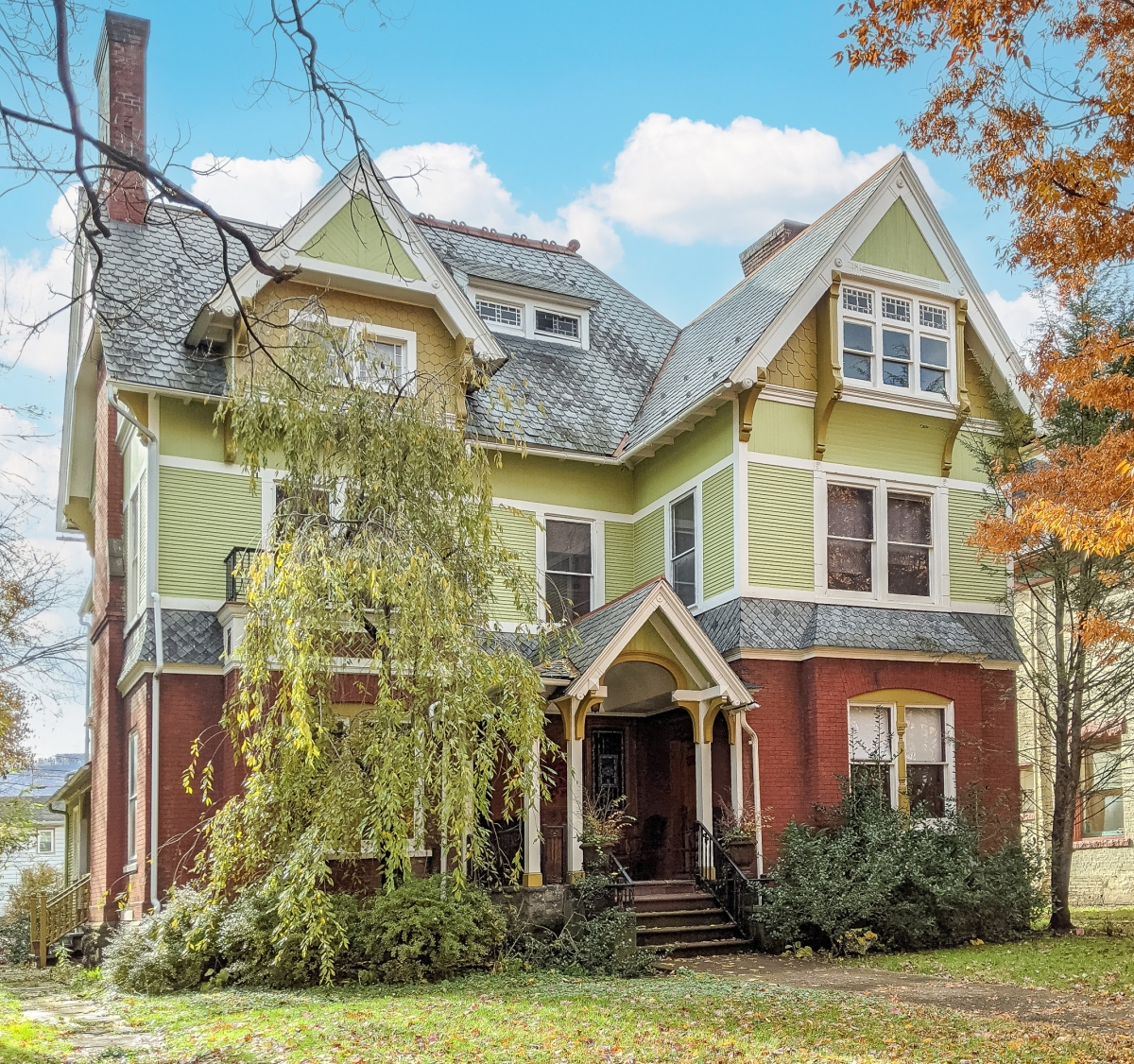 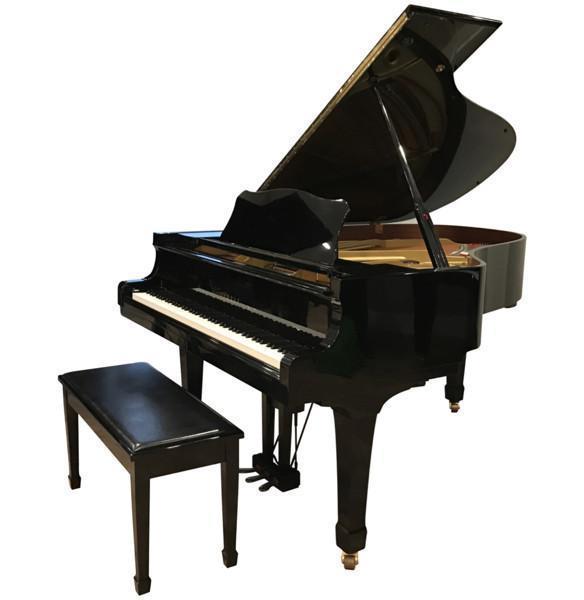